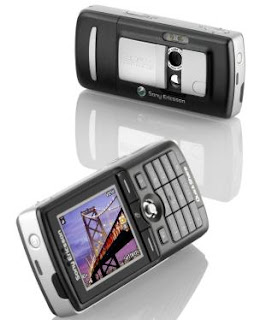 All in all a nice package for a good price. What say?
Posted by Murtaza Ghiya at 1:21 AM